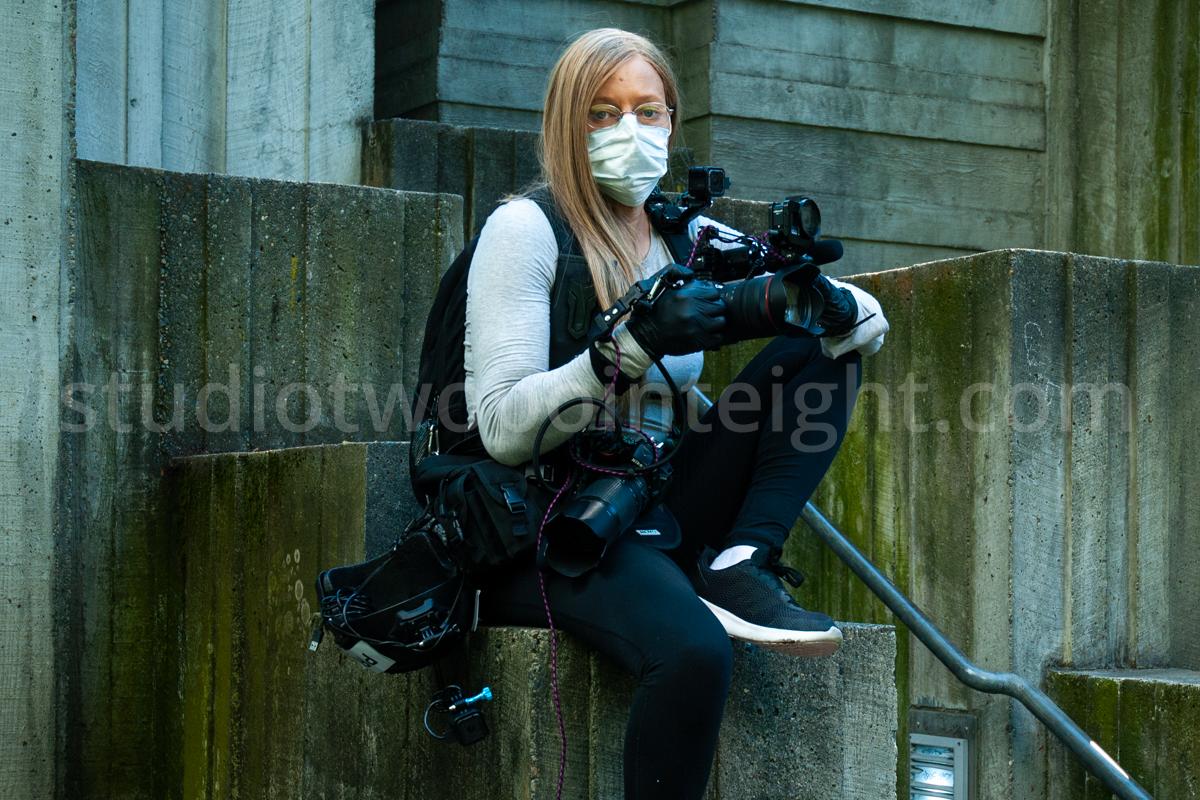 I’m Marilyn Perry. I’m an African American woman of color, an African American woman devoted to producing, dispassionate, politically detached, objective, documentary photojournalism. The members of my family, my genetic family, my biological family, my ancestors from the middle 1800s through to the present, are all the genetic embodiment of, the living members of my family are the living genetic embodiment of, the history in America, of the horrifically heinous enslavement of African people in America, in our United States of America, by European American people. The members of my genetic family are the biological “issue” of, the genetic and biological product of, European American male slave masters, slave “owners”, who forced their female African slaves to produce children for them, female African slaves in America who then gave birth to the mixed ethnicity genetic family of, the genetic children of, their slave master. These Americans, African Americans, are my ancestors. I genetically, biologically, physically, embody the history of the enslavement of African people in America by deplorable, reprehensible, European American (“white”) slave masters. Because of the foregoing immutable genetic, biological, familial, history, my family history, a family history that is inextricably fused into the history of African slaves in historical America, I am an African American woman of color.

I was born, an African American, during a time of intense and divisive, deeply bigoted, amorally defiant, segregationist, racism, and racial hatred, in the United States of America. Throughout much of my childhood I repeatedly experienced, countless times I experienced, the scourge of America’s intense racism, and the endless, overt, ways in which racial hatred, racial segregation, and racial injustice, were expressed, and perpetrated, at that time. I was born, an African American, long before the U.S. Congress passed, and long before then U.S. President Lyndon Banes Johnson signed, the Civil Rights Act in 1964, which was enacted into federal law that year. During my childhood, in November 1963, I participated in a truly peaceful political march, a truly peaceful, downright solemn, political demonstration, with my siblings, with my parents, with the late Martin Luther King, Jr., and with over 300,000 other people, who all marched peacefully together one cold, gray, blustery, day in November 1963, with the hope, a mere but steadfast hope, that one day a federal statute, a federal law, such as the dreamed of Civil Rights Act, legislation proposed by the late John F. Kennedy before his assassination, might recognize the inherent and inalienable rights of America’s ethnic minorities, rights already codified in the “equal protection clause” of the U.S. Constitution’s 14th Amendment, but until then defiantly denied African American people in our United States of America, rights denied, rights vehemently opposed by America’s many European American racists, then, and even after, the 1964 Civil Rights Act became federal statutory law. That experience, during my childhood as an African American, was just one of my countless experiences, one of my many indelible experiences with the consequences of racism in America, racial injustice in America, and with the hope for racial civil rights in America.

As an African American LGBTQ woman of color, I am extraordinarily proud of my astonishing African American brother, the world famous guitarist, singer, and Hollywood actor, Harry Perry. My brother is famous for his hard driving alternative rock music, and his Jimi Hendrix like singing voice. My brother Harry Perry is also synonymous everywhere with the culture of, and the amazing uniquely American cultural activities on, Venice Beach Boardwalk in Los Angeles, California. My African American brother Harry Perry, and his decades long connection with Venice Beach Boardwalk, skating on his Landroller brand skates while playing his red and white bullseye guitar, are so iconic that an animated likeness of my brother Harry is featured in the beginning of the recent Warner Bros animated movie Scoob! A brief “fair use” excerpt of the animated likeness of my brother Harry Perry, created by Warner Bros Entertainment for their animated Hollywood movie Scoob!, is included here on the Studio 2.8 Photography website just below.